History of Science at the Linnean Society

The Linnean Society of London has long been an important place in the study of the history of science. Our Fellows have belonged, and still belong, to such varied backgrounds as natural history, medicine and art. Scientific debates and lectures have been held at the Society since its inception, and many innovative scientific papers have been published in our Transactions. A large number of our Fellows have been involved in the development of groundbreaking theories, none more so than the eminent naturalists Charles Darwin and Alfred Russel Wallace. Click below to find out a bit more about them, other famous scientists and their links with the Linnean Society.

Figures in the History of Science 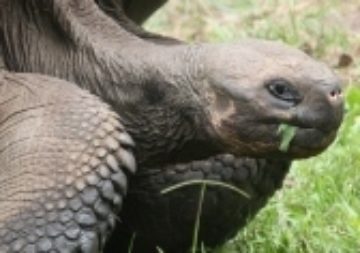 Charles Darwin is one of the Linnean Society's most famous Fellows. His theory on evolution by natural selection was groundbreaking in its time and is the subject of study and controversy even today. 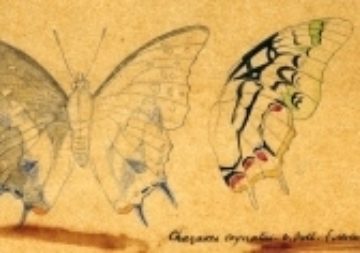 Wallace is best known for his work on evolution but he was a great collector and an important pioneer in the study of biogeography.

Henry Walter Bates explored and collected specimens in Amazonia in the 1840s; while there he noticed some unrelated butterfly species were similar in appearance. This became the basis for his theory of mimicry, and his support of the theory of natural selection. 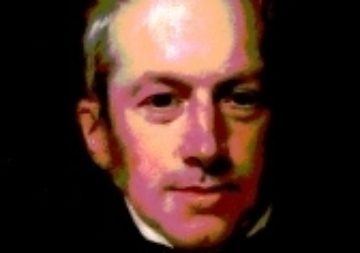 A prominent member of the Linnean Society, Robert Brown was a distinguished botanist who was appointed as the naturalist on the Flinders voyage to Australia. He is perhaps best known for his discovery of plant cell nuclei and Brownian motion. 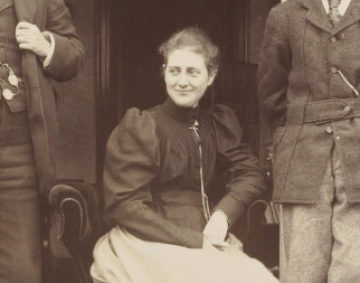 Most famous as the author and illustrator of children's books, Helen Beatrix Potter was also interested in mycology (the study of fungi) and submitted a paper to the Linnean Society on the species Flammulina velutipes. Read more about her relationship with the Society here.

It's not just pioneering theories and papers that fill the shelves of the Linnean Society's library and archives. Other publications and illustrations, which perhaps played a subtle role in their time, are important points of study and, in hindsight, serve to support the more prominent theories; here are some examples.

Supposedly based on two lectures given in Boston in 1847 by American eccentric George W. Sleeper, this pamphlet Shall we have common sense? (1849) purported to have anticipated some of Charles Darwin’s ideas. Later investigation by Sir Edward Poulton (1856–1943) revealed the pamphlet to be a forgery (he proved that it had been published after 1870, and therefore after Darwin's theory was in circulation), though it had not been published by Sleeper himself, but someone unknown after his death.

The forged pamphlet is quite rare; this one is held in the Linnean Society's collections and has been uniquely annotated by Alfred Russel Wallace (whose joint paper on evolution with Darwin was read out at the Society in 1858) as ‘Worth reading’.

Looking at this plate, this posture seems to be impossible, even for young elephants with flexible extremities. Nevertheless, something like this really happened at least four times in the gardens around Het Loo palace near Apeldoorn, the Netherlands, in 1789. It had been witnessed and reported by a groundskeeper. At the time, Stadholder William VI's elephants Hans and Parkie were only seven years old. The elephants were confiscated by the French in 1795 and later on transported to Paris as war trophies, but they never demonstrated this behaviour again. From J.P.L.L. Houel’s Histoire naturelle des deux elefans …(1803), as held in our collections.

The pipe pictured was presented by Col. Richard Meinertzhagen (1878–1967), a pillar of the ornithological establishment during 20th century. It was said to have belonged to Charles Darwin (1809–82), who Meinerzhagen was said to have met as a child, and purports to be made from the leg bone of an albatross. If that were true, then the bird would have stood several metres tall and had very thin legs! This anomaly escaped notice for 50 years, but recent studies reveal that Meinertzhagen fraudulently labelled other specimens in prominent collections and even stole them from museums.