Science on the Witness Stand 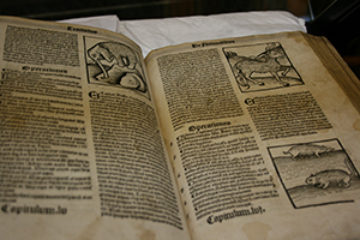 An exciting overseas migration of a viper species to Eivissa (Ibiza) about 1.5 million years ago was ended by human introduced rodents about 4,000 years ago. First human settlers on this island introduced several mammals, such as, cow, sheep, goat, pig and dog, and two wild rodents (wood mouse and garden dormouse). But the garden dormouse Eliomys quercinus emerged as the potential cause of extinction of the Eivissan dwarf viper.

Rodents are considered prolific invasive species, especially in the absence of predatory mammals, and founder populations on an island would have quickly increased. Alien rodents introduced into the Balearics by humans have been considered as key elements in the transformation of pristine ecosystems. The scientists added that other human-caused environmental alterations also played an additional role in the decline of the Eivissan dwarf viper. 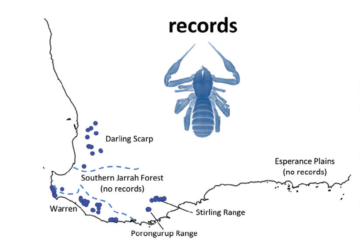 Climate change in the southwestern division of Australia has been identified as a key threat for flora and fauna but its impact of invertebrate fauna is not well studied. This paper illustrates an evolutionary capacity among pseudoscorpions of the genus Pseudotyrannochthonius throughout periods of severe climate fluctuations: extinction, persistence and speciation have occurred.

It indicates that drier and warmer future climates will lead to shrinking range towards refugia (an area in which a population of organisms can survive through a period of unfavourable conditions) of highest rainfall. This probably mimics past variations that have generated high diversity in these areas. Their conservation management will be crucial for preserving the unique biodiversity heritage of the south-west of Australia. 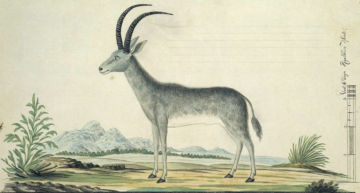 Secrets in a museum specimen: the case of the blue antelope

The blue antelope, an endemic species of coastal South Africa, was the first African mammal to be hunted to extinction in historical times; it is thought that the last blue buck was killed in the 18th century. The species was described formally in 1766 and was wiped out around 1800. Given the short time between its discovery and extinction, there are few specimens in museums. Scientists in this study used the last remaining part of a skin in the Museum of Evolution, Uppsala University.

A panoply of anthropogenic pressures led to this extinction: Habitat degradation, overgrazing of grassland, along with disease and overhunting, and climate change are reasons cited for this species’ demise. Sequencing of the complete mitochondrial genome of the blue buck from the museum-preserved horn allowed the placement of the blue buck as sister species to the sable antelope (Hippotragus niger). 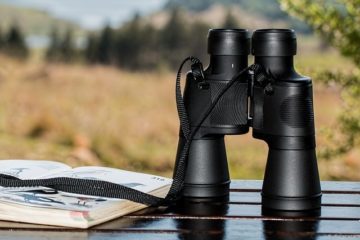 Biological records: The incredible contribution of volunteers in biodiversity research

This study showcases the diversity of insights that biological records have delivered, which in turn illustrates the contribution of the voluntary recording community to our understanding of biodiversity science.

Powney GD, Isaac NJB. Beyond maps: a review of the applications of biological records. Biological Journal of the Linnean Society.https://doi.org/10.1111/bij.12517 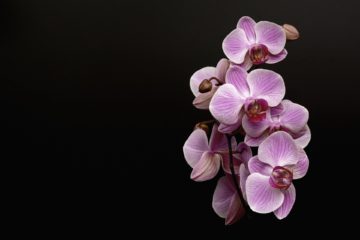 Prioritizing the orchids of a biodiversity hotspot for conservation

Combining phylogenetic history and conservation status to estimate the evolutionary distinctiveness that would be lost if a given species becomes extinct has gained momentum in analyses of animal taxa. However, this has not previously been attempted for plants.

Focusing on the heavily impacted Indo-Burma Biodiversity Hotspot, scientists examine the utility of various phylogenetic metrics in prioritising members of Orchidaceae, the largest family in the eco-region. Reconstructing a time-calibrated phylogenetic tree for 592 of the known 2,170 species in the region reveals Thailand, South China and Vietnam as the areas harbouring the highest phylogenetic diversity, and Tropidia curculigoides, Thaia saprophytica and Risleya atropurpurea as accounting for disproportionately great evolutionary distinctiveness.