To celebrate the 270th year of the publication of 'Philosophia botanica', we showcase copies from Linnaeus Link partners across the globe.

In 1751, Carl Linnaeus (1707-1778) published Philosophia botanica, 'the first textbook of descriptive systematic botany and botanical Latin' (1), which became one of his most popular works. The French philosopher Jean-Jacques Rousseau (1712-1778) claimed in a letter to Linnaeus that he learnt more from it than any books of morals.

The Linnean Society of London 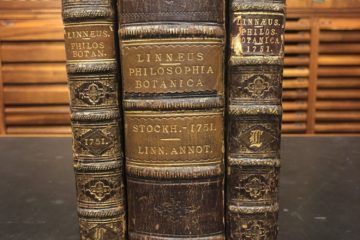 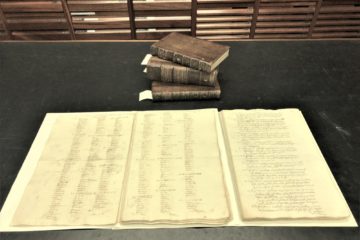 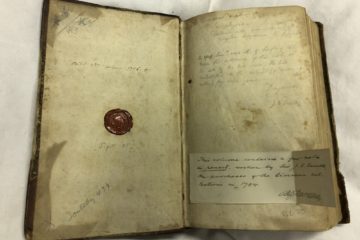 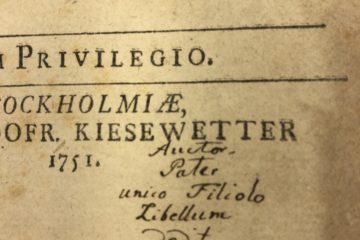 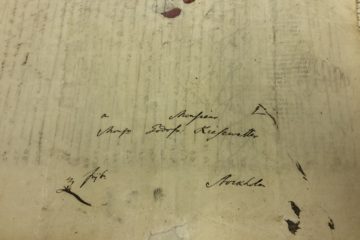 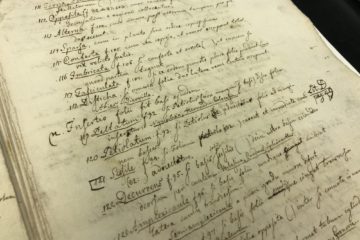 The Linnean Society of London holds three copies of the 1751 edition, annotated by Linnaeus himself. They were all inscribed by James Edward Smith after his purchase of the Linnaean collections in 1784. They inlcude:

- BL.79: a copy with a few manuscript insertions and corrections by Linnaeus;

- BL.80: an interleaved copy, heavily annotated by Linnaeus in pen, and with pencil annotations by James Edward Smith, purchaser of the Linnaean collections in 1784;

- BL.81: a copy dedicated by Linnaeus to his son Carl Linnaeus the Younger, who would have been 10 years old at the time of the publication of Philosophia botanica. The dedication, written at the bottom of the title page, reads 'the author [and] father dedicates [this] small book to his small only son'.

The Society also holds part of the press manuscript for Philosophia botanica, given to the printer in Stockholm, Gottfried Kiesewetter, whose address is on p. 258 of the manuscript, with the remains of a seal.
Thirty sheets also have the printer's signature marks. As Linnaeus was ill at the time of writing, most of the manuscript is in his student Perh Löfling's hand, with additions and corrections by Linnaeus.

In one of the copies of Philosophia Botanica in the Linnaeus Collection at Uppsala University Library we find the name of Daniel Solander, Linnaeus' student and 'apostle'. On the title page the signature D.C. Solander is dated 1750, even though the book is printed in Stockholm in 1751. It was in 1750 that Solander enrolled at Uppsala University at the age of 17. The book contains a few added corrections and notes in the margin, probably in two different hands.

As we can see this book stayed on the British Isles after Solander’s death in 1782. On the inside of the cover there is a book plate printed in gold on black, with the Kelly coat of arms and the family motto Turris vortis mihi deus – “God is a strong tower for me” – with the name Mathias J. Kelly added.

We have not been able to identify this owner, Kelly being a common name in Ireland. Perhaps this person is the same Mathias J. Kelly who is listed as one of the subscribers to the book Indigenous grasses of Ireland by Johan White, published in Dublin 1808.

However, it is probably this owner who collected a few printed lists, which are left folded in the volume. The lists originate from publishers of works in natural history and botany in London, and seem to be from the very early 1800s, among them a list for James Sowerby in Lambeth, mostly listing coloured plates of naturalia.

We can’t tell how this copy came back to Sweden and into the possession of the Uppsala University Library, but most likely as a gift, probably more than a hundred years ago.

Casimiro Gomez Ortega (1741-1818) was First Professor (catedrático primero) at Real Jardín Botánico, Madrid from 1772. Carl Linné sent him a letter of support to this position in appreciation for his help with the Pehr Löfling documents (manuscripts, drawings and herbarium sheets). Casimiro Gomez Ortega played a key role in the relocation of the Real Jardín Botánico from the Huerta de Migas Calientes (on the outskirts of Madrid) to Paseo del Prado (in the city centre) and he was the “Technical Director” of the Botanical Expedition to the Viceroyalty of Peru (1777-1778), commissioned by King Charles III of Spain.

The Harvard University Herbaria house five comprehensive libraries managed collectively as the Botany Libraries. Each library began as a donation to Harvard by Charles Sprague Sargent (Arnold Arboretum Library), Oakes Ames (Economic Botany and Orchid Libraries), William Gilson Farlow (Farlow Reference Library of Cryptogamic Botany), and Asa Gray (Gray Herbarium Library). Philosophia botanica (1751) was such an important book that each of these botanists maintained their own copy. The Harvard Botany Libraries is thus home to four copies of this seminal work. 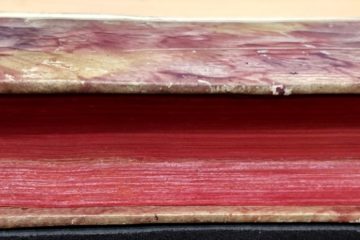 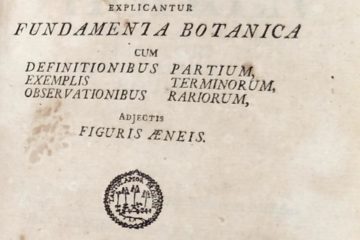 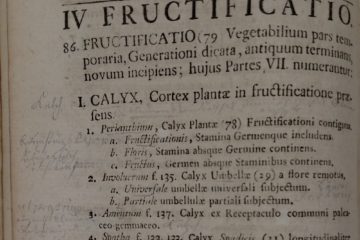 Gallery images, from left to right:

1. Side and cover of the Arnold copy.

3. A selection from the Farlow copy with extensive marginalia

4. Bookplate for the Asa Gray copy, which was was digitized via the Google Books project. 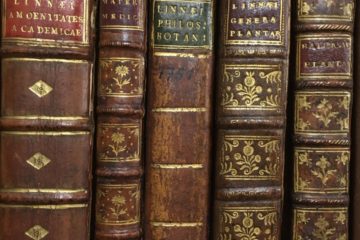 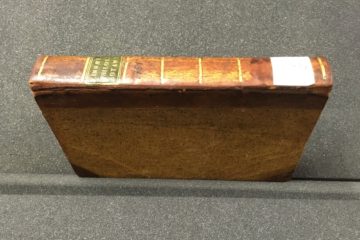 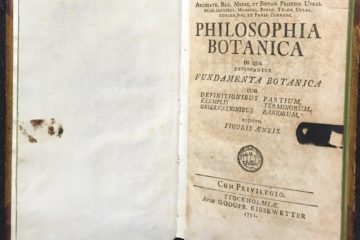 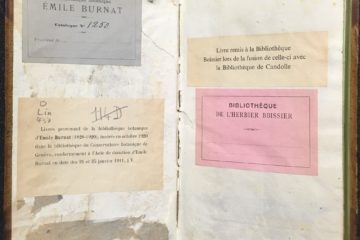 The Philosophia botanica of Geneva's Botanical Garden is a modest copy with an half leather binding and the text is printed on poor quality paper. But it bears witness to the generosity of a great person who did much for our library. This book belonged to the Swiss botanist Emile Burnat (1828-1920) who gave us his great herbarium, his rich library and his important archives at the beginning of the 20th century. He also financed the construction of an extension so that his collections could be housed in good conditions. The book still contains the label with its entry number in the catalogue of Burnat's private library.

Soulsby dedicated a large proportion of his career, and personal finances, to the enrichment of the collection of works by or relating to Carl Linnaeus which included a great number of obscure editions. Every summer, he would visit Scandinavian and other continental libraries and bookshops, spending nearly £1,100 of his own money to expand the collection. By the time of his retirement, next to that of the University of Uppsala, the Linnean collection held at the Museum was the most extensive in the world.

His exploits culminated in the formation of the Catalogue of the works of Linnaeus, first published in 1929 with a second edition, published by the Trustees of the British Museum, in 1933. The second volume, published posthumously, has been cited as ‘the most complete review of the writings of or on Linnaeus which exists’.

In the catalogue, Soulsby assigned numbers to each book, edition, translation, altered edition and each journal article. These Soulsby numbers have played a key role in standardising the cataloguing of major Linnaean collections and continue to be used as a link between items held at different institutions today through the Linnaeus Link comprehensive international online union catalogue of Linnaean publications.