The use of Art in Science

While to many they may seem to be quite different subjects, the relationship between art and science has always been intertwined.

The relationship is an important one; before cameras and computers, before smart phones and apps, how did scientists share information about their discoveries?

New discoveries in science were recorded not only in writing, but as illustrations to be studied. Accurate illustrations were necessary to disseminate new information in the time before modern technology, and during a time of intense scientific activity.

Carl Linnaeus classified many species (about 7,700 plant species and 4,400 animal species - all that was known at that time), doing much of this through specimens either sent to him or collected by him. But in some instances this was not possible, and his classification for several species was based on an illustration. A number of these illustrations are classed as 'types' and are studied by scientists to this day.

This video series explores the overlapping worlds of art and science. The beautiful environments featured in these videos have been created using artwork produced by London students during 2018-19 Biomedia Competition workshops. They feature the historic figures, Maria Sibylla Merian and Ernst Haeckel, as well as shining light on a modern-day biomedia practitioner, Katrina van Grouw.

Famous for his nonsense verse like 'The Owl and the Pussycat', Edward Lear was originally celebrated for his stunning and accurate natural history images. He became known as one of the finest illustrators of the time. Haeckel was a German biologist who popularised Darwinism in his home country. Coining phrases like 'ecology' and 'ontogeny recapitulates phylogeny', he was also a gifted artist whose scientific illustrations inspired art and design. 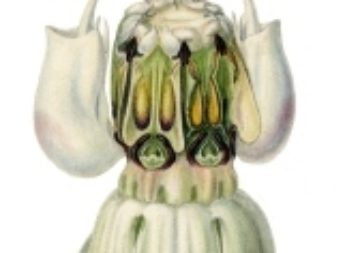 James Sowerby was a uniquely talented botanical artist - so much so that it became a family business when his sons followed in his footsteps. He illustrated James Edward Smith's text for 'English Botany'; Sowerby's striking images proved to resonate with readers not usually familiar with botanical texts. 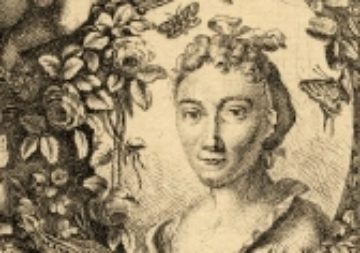 Merian was a well-respected natural history artist whose beautiful entomological and botanical images influenced the scientific world. Travelling to Surinam in 1698 to study the flora and fauna, she was a trailblazer. 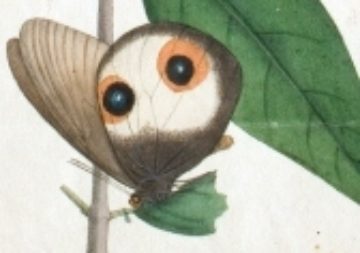 Interested in entomology, conchology, malacology and ornithology and artistic in nature, English scientist Wiliam Swainson was purportedly the first scientist to use the lithographic printing process.